How to add audio to video captured with Epiphan video grabbers

On Windows, Epiphan’s capture tool supports embedded HDMI™ audio capture with DVI2USB 3.0 or SDI audio with SDI2USB 3.0 as well as from any other audio device plugged into your computer. Most third party applications on Windows, Linux and Mac OS (such as Windows Media Encoder, WireCast, QuickTime Broadcaster, VirtualDUB and Camtasia Studio) also support the simultaneous capture of an audio device while capturing the video stream through your Epiphan video grabber. 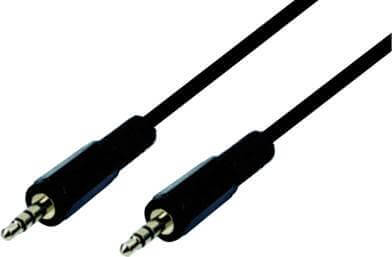 In most capture software programs, the audio option is visible on the home screen or options menu. Once you choose the option to capture audio, the software will automatically synchronize the audio and stream from the video grabber.

Select audio in one of two ways. 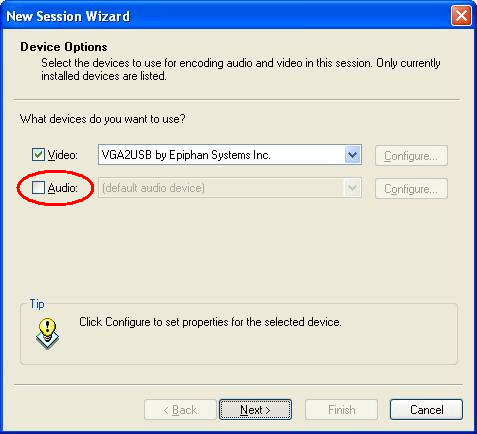 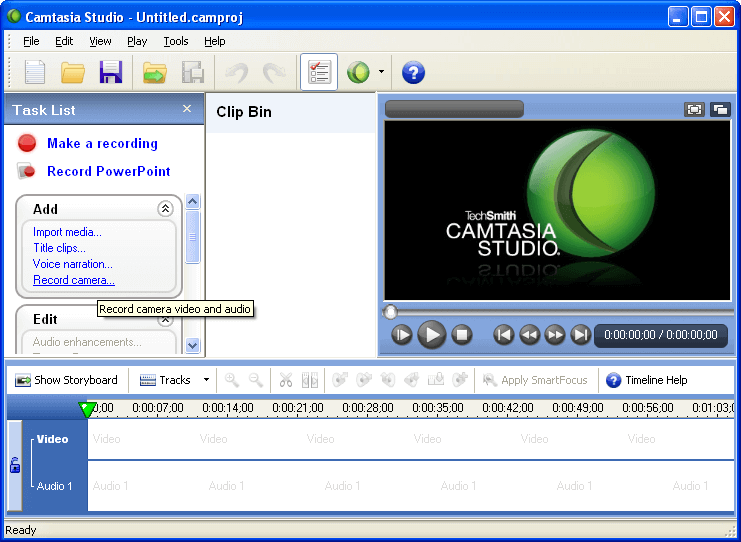 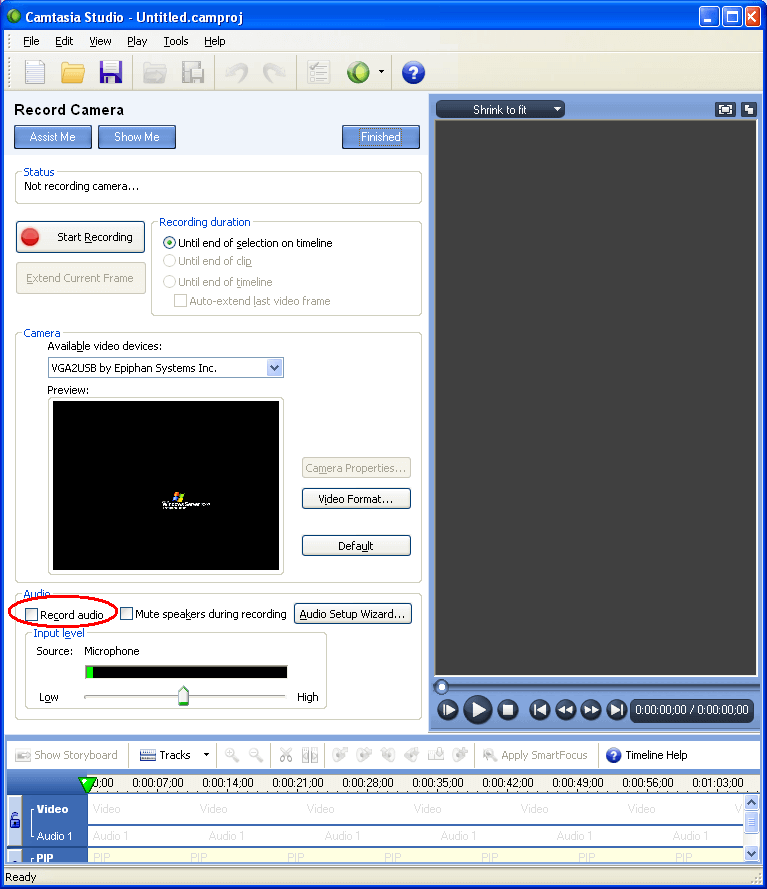 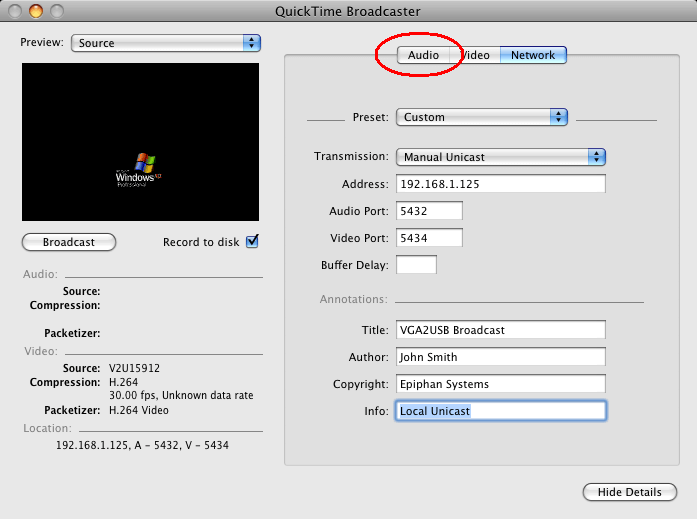