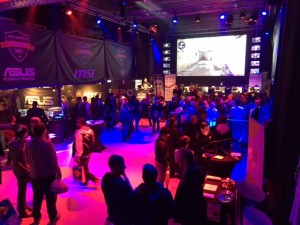 Recently, Informatique NL transformed their product warehouse into a live PC gaming venue for their annual PC Gaming Days. For two days they showcased the latest in gaming mods and hardware to more than 1,500 visitors. Video Schaay, an AV integrator in the Netherlands, was brought in to provide AV equipment and technicians to make PC Gaming Days 2015 come alive.

The event’s AV setup included a large number of PCs, a 16’ x 9’ screen at the front stage, and audio mixed from gaming stations, live presenters and a DJ. There were also a plethora of screens, monitors and cameras to capture all the action.

Planning to share the PC Gaming Days event beyond the warehouse, Informatique wanted to stream the two-day event to audiences near and far with Twitch and YouTube. Additionally, they wanted to stream to local screens or TVs in the Informatique store, have a special stream for shoutcasters covering the event, and a stage camera view for event organizers.

“We found it was very easy to configure Pearl for Twitch.tv and YouTube using RTMP push.”

By adding a single Epiphan Pearl system to their gear, Video Schaay was able to live stream the event (including main stage screen and a live view of the event floor, with audio) simultaneously to YouTube, Twitch and local viewers. “We found it was very easy to configure Pearl for Twitch.tv and YouTube using RTMP push,” said Maurice Gast of Video Schaay. “We are very pleased to see how well Pearl works with these popular video distribution platforms.”

For the event, Video Schaay set Pearl up with four video inputs and one audio input.

HDMI 1: Output from a switcher that was also sent to a NEC PH1000U 3DLP projector for video on the main stage.
HDMI 2: An in-game spectator computer.
SDI 1: A Sony Z7E camera with a fixed view of the stage.
SDI 2: A remote-controlled Panasonic AW-HE60 camera with 10 presets showing different angles of stage, gamers and audience.
Audio: Analog stereo audio coming from the house Midas M32 audio mixer.

They set up four HD channels on Pearl; two used RTMP push to send signals to Twitch and YouTube while the other two went to shoutcasters and local viewers connecting directly to Pearl over the LAN.

With a written list of AV show gear over 12 pages long, Video Schaay was pleased that Pearl comes with its own protective shipping case that includes space for the necessary cables. They were able to test their configuration off site before the show, pack everything together in the Pearl case and unpack effortlessly at the Informatique warehouse.

The resulting live streaming experience was flawless with a picture in picture view that included event identification and full HD video with crystal clear sound. “We couldn’t be happier with Pearl’s performance at this event,” said Gast. “After setting up the live streams with Pearl, we were able to leave it unattended for the entirety of the two ten-hour days.” 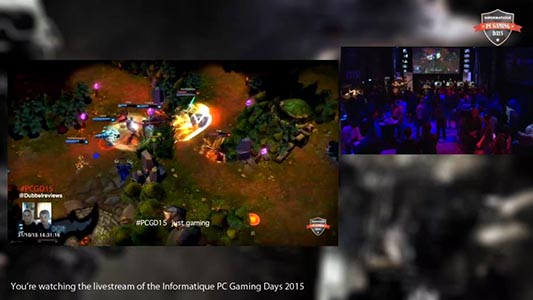 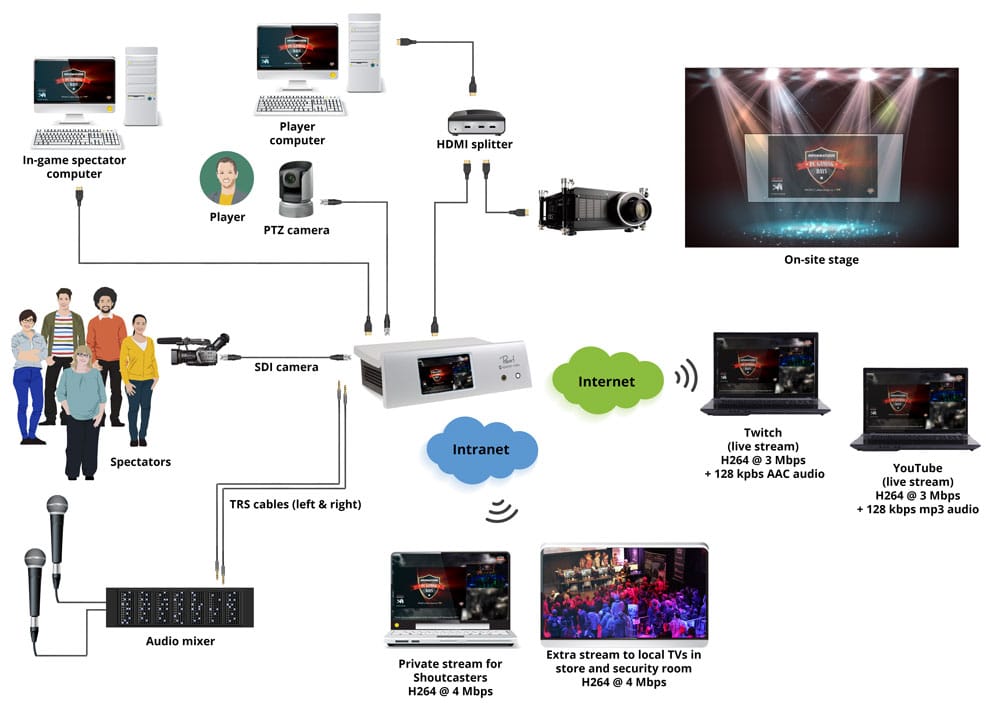 “We’re just really pleased that there is so much power in this one little box. It’s gear like Pearl that makes live streaming a pleasure to implement.”

Now that they’ve seen just how easy it is, the team at Video Schaay plans to use Pearl for other live events they run. “We’re just really pleased that there is so much power in this one little box. It’s gear like Pearl that makes live streaming a pleasure to implement.”

Thank you Video Schaay B.V. and Informatique for giving us an inside view to your PC Gaming Day 2015!

Video Schaay B.V. is a systems integrator / rental company and Epiphan reseller based in Rotterdam, The Netherlands.

Pearl is Epiphan’s portable all-in-one streaming/recording system. Connect and capture 4 HD sources at 30 fps or 2 at 60 fps. Stream them individually or choose to create and stream custom multi-source layouts with branding and background mattes of your choice. Simple CDN integration with RTSP/RTMP or stream directly to up to 50 users using HTTP Live Streaming, Flash, MPEG-TS or RTSP. 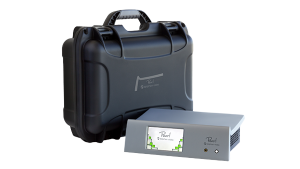