One of America’s top ten universities recently turned to Epiphan for help assembling compact, highly functional mobile video carts. While most lecture halls and team rooms at this distinguished facility already have audio video equipment installed, some of the larger open spaces on campus didn’t have equipment to capture and record events. To solve this problem and allow event recording and streaming from anywhere on campus, the school planned to build several easy-to-move video carts.

Events at this school are typically recorded with two to three cameras capturing different angles. Sound is acquired through a number of wireless microphones connected to an audio mixer in the cart. The school’s AV team needed a recording device that would accept these inputs directly and produce output that required little to no postproduction effort. They found Epiphan Pearl was a perfect fit for this task for several reasons:

Pearl’s live switching functionality is mostly used by AV team through the touch screen, but for bigger events they also employ the help of a colleague situated in a remote office making advanced layout adjustments through the web interface.

In addition to event recording, the AV team also wanted to stream some events to the school’s streaming media server and official YouTube channel. Pearl can stream up to four HD channels (including streaming to media servers, CDNs and YouTube) simultaneously, allowing even the most compact video cart to implement live streaming. Pearl is so easy to use that some of the school’s students (IT ambassadors) are able to assist with event streaming and recording.

Small and lightweight, Pearl was easy for the AV team to install into even the smallest video cart. Installation for a set of 5 Pearls took about 15 minutes and basic configuration for the group of devices took another 15 minutes.

15 minutes to unpack and connect

15 minutes to integrate into LMS

In some cases, event organizers ask the school for event recordings right after the event. Prior to the new mobile video cart solution, the school was unable to meet this request. With Pearl, this task is a snap! Pearl can be configured to automatically or manually copy recordings in AVI, MP4 of MOV format directly to a flash drive connected to Pearl via USB 2.0. 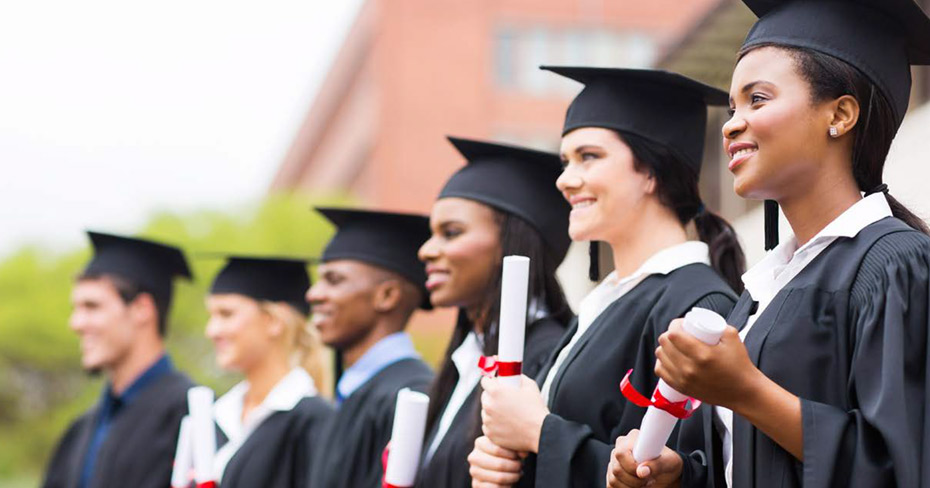 Pearl-2 is the easiest way to do 4K live streaming, switching and recording. Manage your streaming, recording and live switching in one place with this all-in-one video encoder and live video production system.

Get this case study as a PDF