This was a great year for us at Streaming Media West in Huntington Beach, California.

Our booth was busy with a steady flow of visitors interested in learning more about our capture, streaming and recording products. We showcased our live production mixer, Pearl, and our line of video grabbers: DVI2USB 3.0, AV.io HD, and our newest addition to the family – AV.io SDI.

In preparation for the event, our VP of Product Marketing, David Kirk, participated in a webinar on StreamingMedia.com called “No Fail Live Video Best Practices”, where he spoke about solving the challenges of modern webcasting at live events. 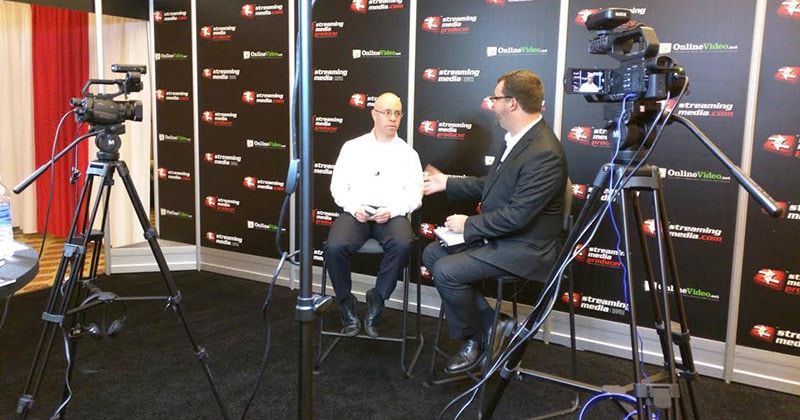 At the Epiphan Video booth

For our booth demonstration, we highlighted Pearl’s capturing and live streaming functionalities. We showed how Pearl captures from a variety of input video sources, including a PTZ Optics camera, a professional Canon camera and an Apple iPad mini. We then displayed how Pearl can combine these simultaneously captured sources into a variety of customized layouts and switch from one layout to another while live streaming/recording. 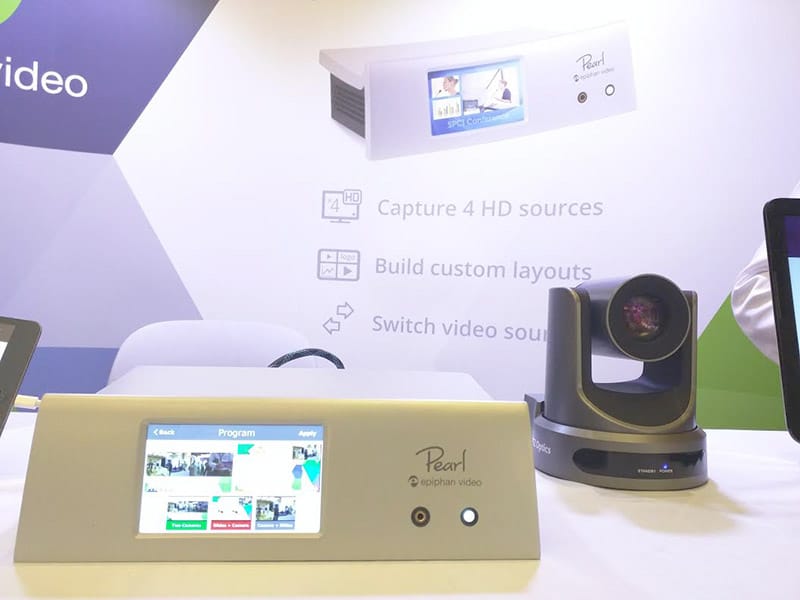 A setup like this, which uses professional cameras and computers as video sources, is typical in event streaming or lecture capture scenarios where video needs to be captured from multiple camera and presentation projector outputs.

As I was walking around the show floor, I noticed something familiar in the corner of my eye. Our AV.io HD being put to use in the Streaming Media “Almost Live” booth! In fact, their production team was using two of them in order to capture video from their production cameras directly into Telestream Wirecast! 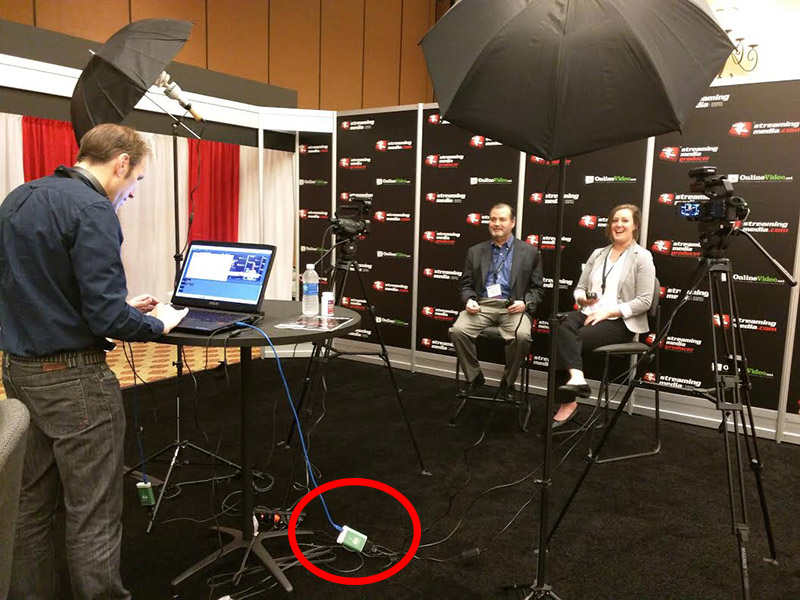 Later on in the day, Tim Siglin of Streaming Media used the same “Almost Live” booth to conduct a fantastic interview with Dave Kirk on our company and new products. Check it out here!

Our speaking session “Deploying a Live Streaming and Production Solution in 5 Minutes or Less” drew a large audience among Streaming Media West attendees. In fact, the demand for our session was so great that people had to stand in the back of the room in order to watch!

Dave had no problems deploying the solution in “5 minutes or less;” in fact, his set up process took significantly less than 5 minutes – clocking in at just over 4! 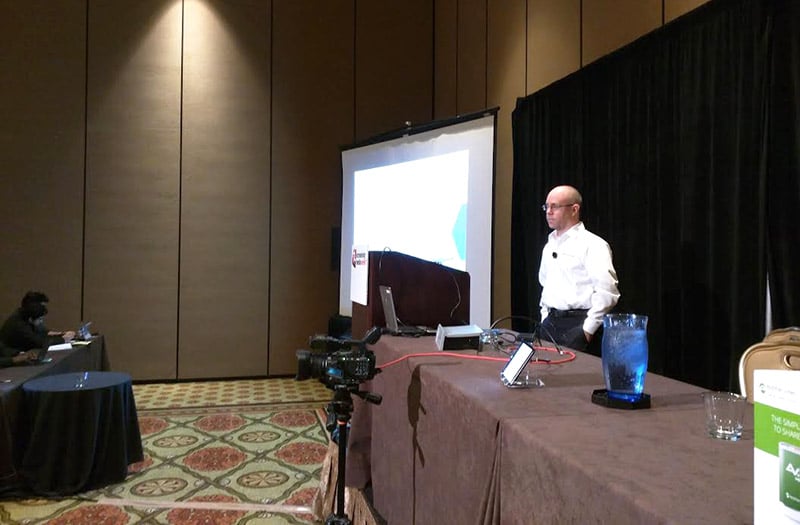 Overall, it was another great year at Streaming Media West. A big ‘thank you’ to everyone who paid us a visit at our booth (and especially to our gracious audience!).